By 1dceditor on July 16, 2019 in Renovation, Testimonials 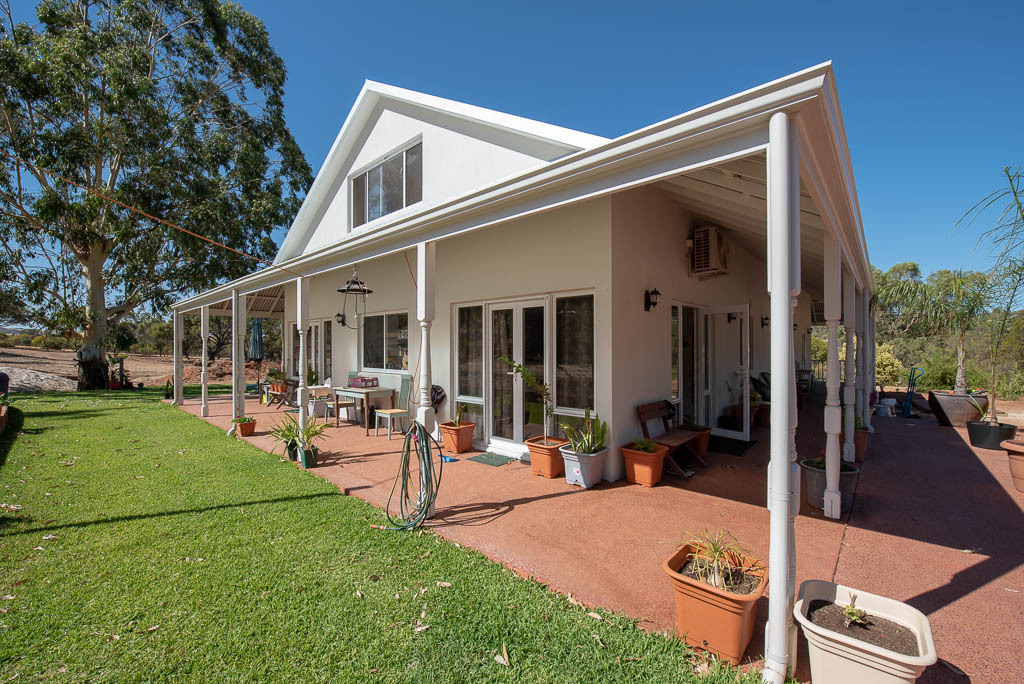 The house itself is over a century old so a number of unique problems presented themselves.

While Steve and Julie have called Toodyay home for nearly 20 years, Toodyay has been home to Steve’s family for very much longer. Julie and Steve bought their home in Toodyay in the early 2000’s. The house itself is over a century old, so when they decided to renovate and extend their home, a number of unique problems presented themselves.

Old buildings can be full of surprises and Julie and Steve’s home was no exception. Here was home on limestone foundations and the walls were built from mud bricks that were made on-site over 100 years ago. Steve knew that their project would involve a level of complexity that required specialist knowledge and skills. This was not the sort of project that you would give to any old builder. But Steve had an ace up his sleeve. He’d known John Bodin for more than 20 years and he knew the kind of work John and his team were able to do. So he knew John’s One Design and Construct was the right people for the job. 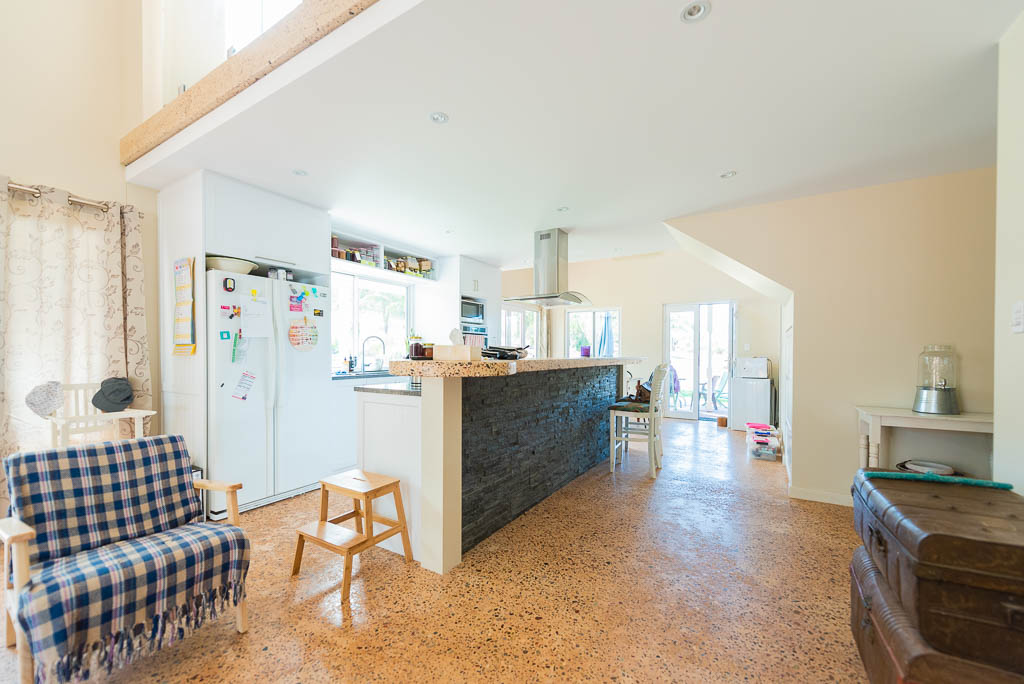 Of course, the extension and renovation had to be sympathetic in its design in order to match the original building and blend in with the surrounding landscape. That design was extended to the use of local materials, such as Toodyay stone, which were very close to the materials that the original builders would have sourced all those years ago. The building also threw up a few special challenges. The limestone foundation had to be reinforced to support the new work.

Besides John and the team ensuring that everything was perfectly structurally sound, Steve was also impressed with John’s willingness to provide creative solutions to problems. For example, the flooring in the original building was a very earthy brown colour and John was able to design a concrete moulded kitchen bench that matched everything very nicely.

Family Owned Business -
specialising in the design and construction of home renovations and extensions.