John Bodin and the fabulous team at One Design and

Woohoo! We won! Tonight, One Design and Construct 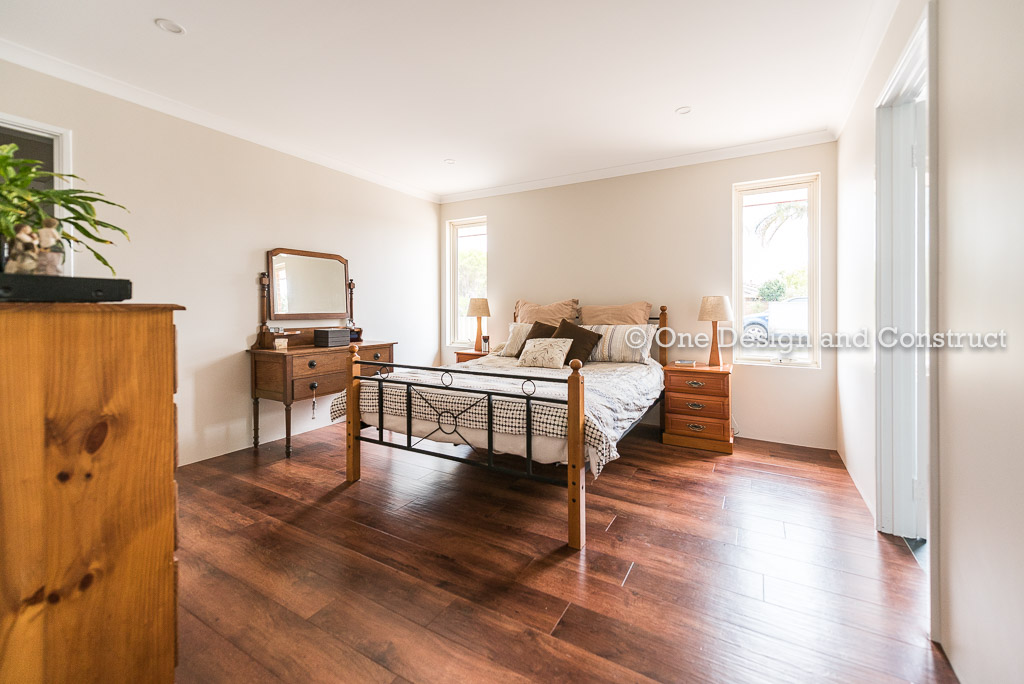 We certainly made the right decision when we chose John Bodin as our builder. We feel this renovation has been a pleasure rather than a stress and John and his team had a lot to do with that.
06 November, 2016 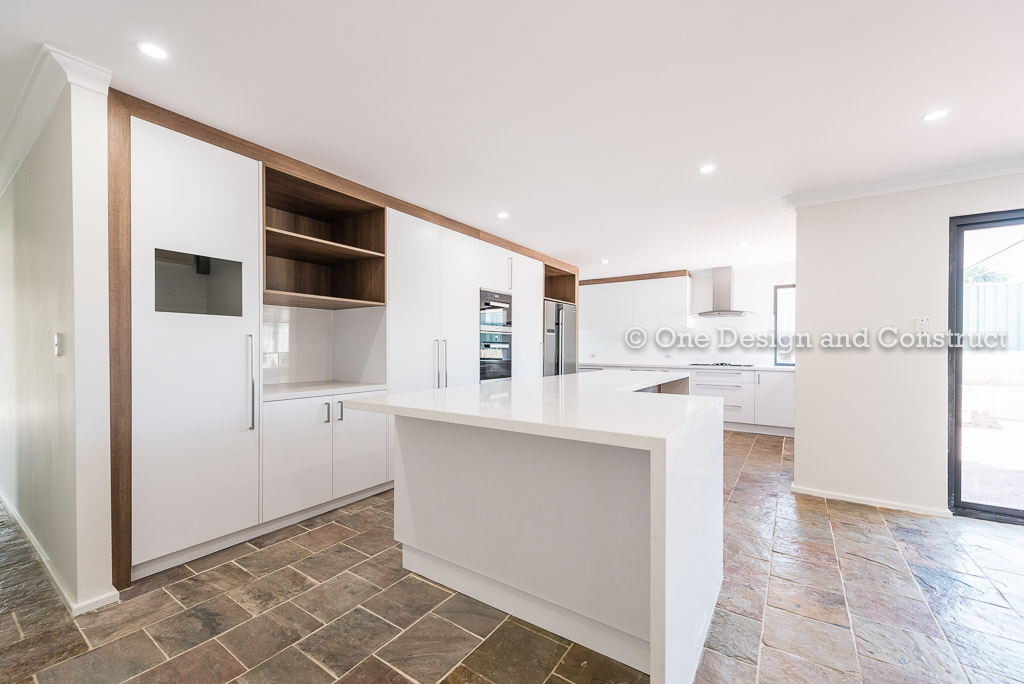 When Matt and Jenny wanted to renovate, they wondered how to get started. They'd looked at a lot of new houses, but eventually purchased a slightly older house south of the river with a block of land in a lovely quiet area that they really liked. The purchase was made with the idea to renovate. 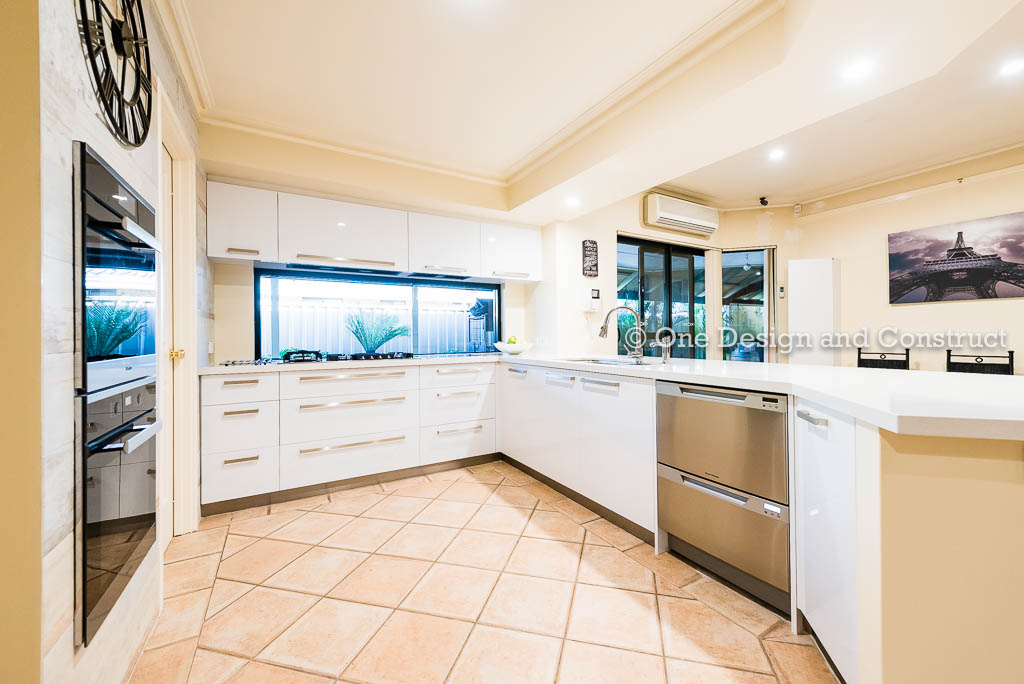 John did Gillian & Bill's kitchen in Willetton. They moved into the house two years after it was built and they've been there now for 16 years.

Gillian said there wasn't much wrong with her 18 year old original kitchen, but it just didn't have enough space, so they decided it was time to renovate. And because Bill works in the building industry, he was able to get a couple of good quotes on cabinetry and figured he would do the rest of the renovation himself.
14 June, 2016 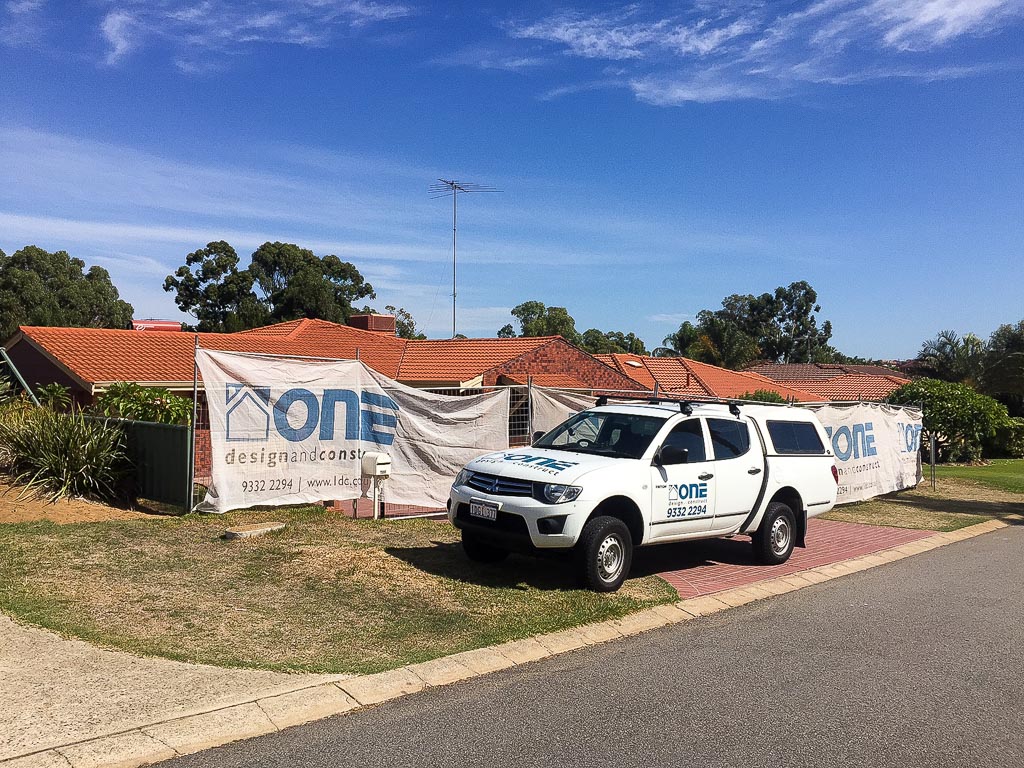 The award winning team, One Design and Construct, is currently very busy with another home renovation project in Munster. I went out to take photos before the demolition. It's a brick and tile home which has been kept neat for many decades. I was informed that the...